Vintage Luggage are the Best Luggage

My find this past weekend.   It's in almost new condition.
Vintage Invicta briefcase. 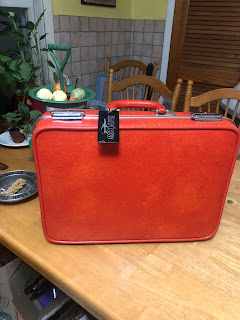 Found a Penny inside.  Pennies from Heaven. 1969 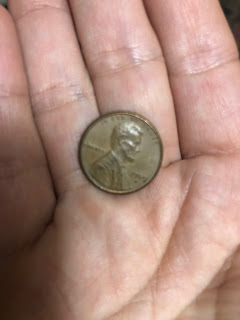 Thank you Mary!  I'll take good care of it. 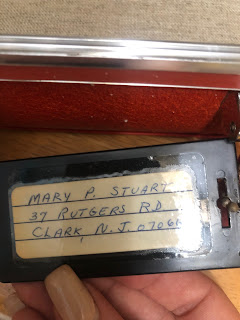 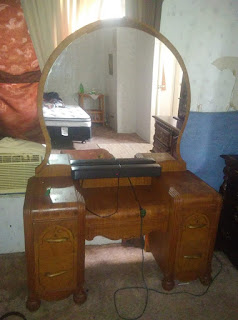 Putting my intention out there.   I want one of these and I will have it before 2020.   I've seen them at sales but I don't want to cough up the $$ for it yet.  I'm doing it next year because we belong together.

I'm on a IG hiatus because I made a promise to Our Lady of Fatima while my dad was in the hospital.   Portuguese folks are big on Fatima and I was raised in this culture of saints and magic.
I believe in sacrifice.   Doesn't have to be animals and humans...  a sacrifice can be anything you have to give up that you love.  I love Instagram..  maybe I kind of cheated because I still have FB but it's not the same to me.  FB is more talking.

The year is almost ending and this is when I have to start thinking about my future.    This year started out so rough and boy did it teach me a big lesson.   phew!   It was heavy but I made it, like I always do.   I'm diehard like a motha... My ex boyfriend's mother used to call me that.    My stubborness is all over my natal chart.  It's real..

It's been 10 years since I trecked into Manhattan every weekend and went to Astrology School for 6 months.   The best thing I ever did..  still learning years later.   I love teaching people about it.   Next year I hope to go back and take the Intermediate Class.   I did before but I want to brush up on it and I want to see my awesome teacher again.

Another thing for 2020.   My shit list needs to be burned.   There is only one person on it but this is major for me.  As of right now, if I see this person, it will be on site.  I've been wanting to smack the shit of 'it" for a long time.  You just don't fuck with my car.   That's a no no.  I'm getting older and more mature and shouldn't be fighting.  If you know me then you understand...

I don't hate nobody as of right now.  People piss me off here and there but that doesn't mean I hate them.    If anything, I spend a lot of time trying to understand people.

There is more things I want but there is power in silence too.

Right now, my astrology is saying to blog and write and be creative.   There will be a healthy balance of social media and real life.   I don't have shit to prove to anyone.

ps.  My grammar has always sucked but that may be due to my laziness to proof read anything.  I'm a more of a stream of consciousness type of writer.  Don't think, just write. 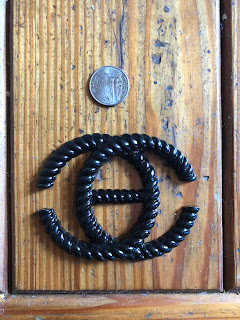 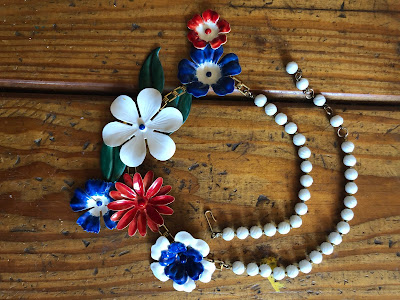 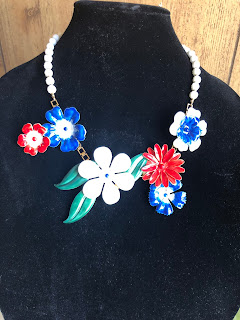 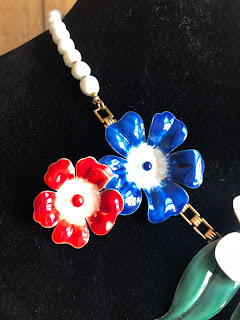 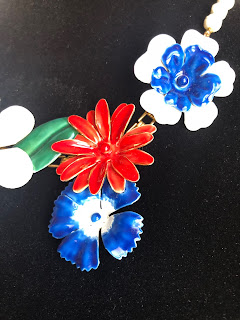 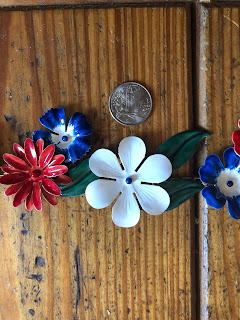 Can you imagine how much it would cost to make something like this in this lifetime? 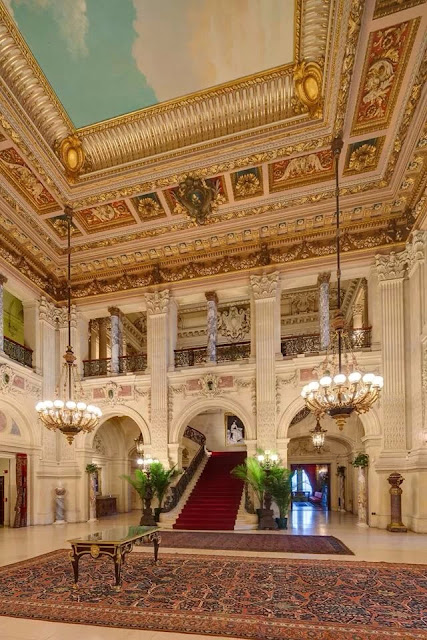 I don't understand my musical tastes either.   Maybe I'm blind when it comes to music.   Although the people singing it are important I'm mostly attracted to the sound.   I grew up around music.. it's a big part of my life.  Does that make me a special kind of person?

It depends on how you look at life.   I look at life like it's magic..  I believe in energies and auras.  I'm amusing to people when I talk about spirituality.  Then every so often I meet a kindred spirit who knows what I'm talking about.

I also know how to blend in with stagnant energies.    Just be accepting of where they are in life and don't try to change them.  If they are open to something different then I'm all about opening up my soul to them.    I've learned a few times how it can be painful to do that.  If only one person was good out of the 10 people I've met in the past ten years.. then I'm good.  It's worth all the hurt to have met one good solid soul.  I'm actually getting used to it.   All you have to do is keep your heart open all the time, no matter what.   There are always loses in life in whatever you do.

Growth is not a competition.

I'm still working on the acceptance part.  Not everyone is at my level and I need to work on understanding that it's ok.  I don't need to be friends with everybody.  I think it's unrealistic that we need to all get along with each other.   Sure we can be cordial,  but to have to accept people into our lives that don't share my same moral high ground?  It's not wrong to say no.

I don't need a million people to like me, I just need them to respect me.

I'm so lucky.  I have such great people in my life... Some of these people really have struggled to be my friend.  I'm not easy to love.  It takes a long time to build trust with me, especially women.   I guess I have mom issues.   I do.   I was the antithesis of what she wanted in a daughter.   I wasn't well put together, I was a messy little tomboy.   I loved my daddy.   I wanted to go with him everywhere.. He taught me how to swim, how to fish, how to play Canasta.   I had the best father in the world growing up, he was always there for me when I needed help.

My mom is tough as nails.   She was sharp.    She got shit done.     I was her little air headed, weird, odd and dirty finger nailed daughter lol   I would come home from a day out with my friends covered in mess!  I grew up in the 80s where you left your house after breakfast to go hang out with your friends on the block and only came home to eat and sleep.  My best friend was a boy, of course.   His name was Ray Dumbrowski, he was polish like everyone on my block.  We were like one of the first Portuguese families to move into our street.   Ray had cable and Entelivision... 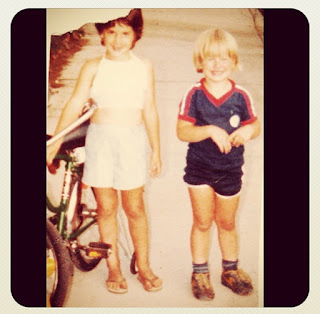 I got home after a day like in this picture and I was a all dirty and dusty.  Me and Ray went on adventures all day.  There was an abandoned house on our block and we used to investigate it all the time.  We had a crew...    it was just like in the movies.  We had a princess, a bully, a tomboy and a jock.     My mother wanted me to be the princess and I didn't want to be.

I'm so tired of pretending to be someone who has their shit together.   I'm a soul on a mission on this earth... I work through my mess everyday.   I've taken long extended breaks to find myself.   It worked.  I know exactly who am, the good bad and the ugly.   I'm aware of my shit and I'm going to keep working on fixing it.  I want to succeed in life.

Vintage Luggage are the Best Luggage